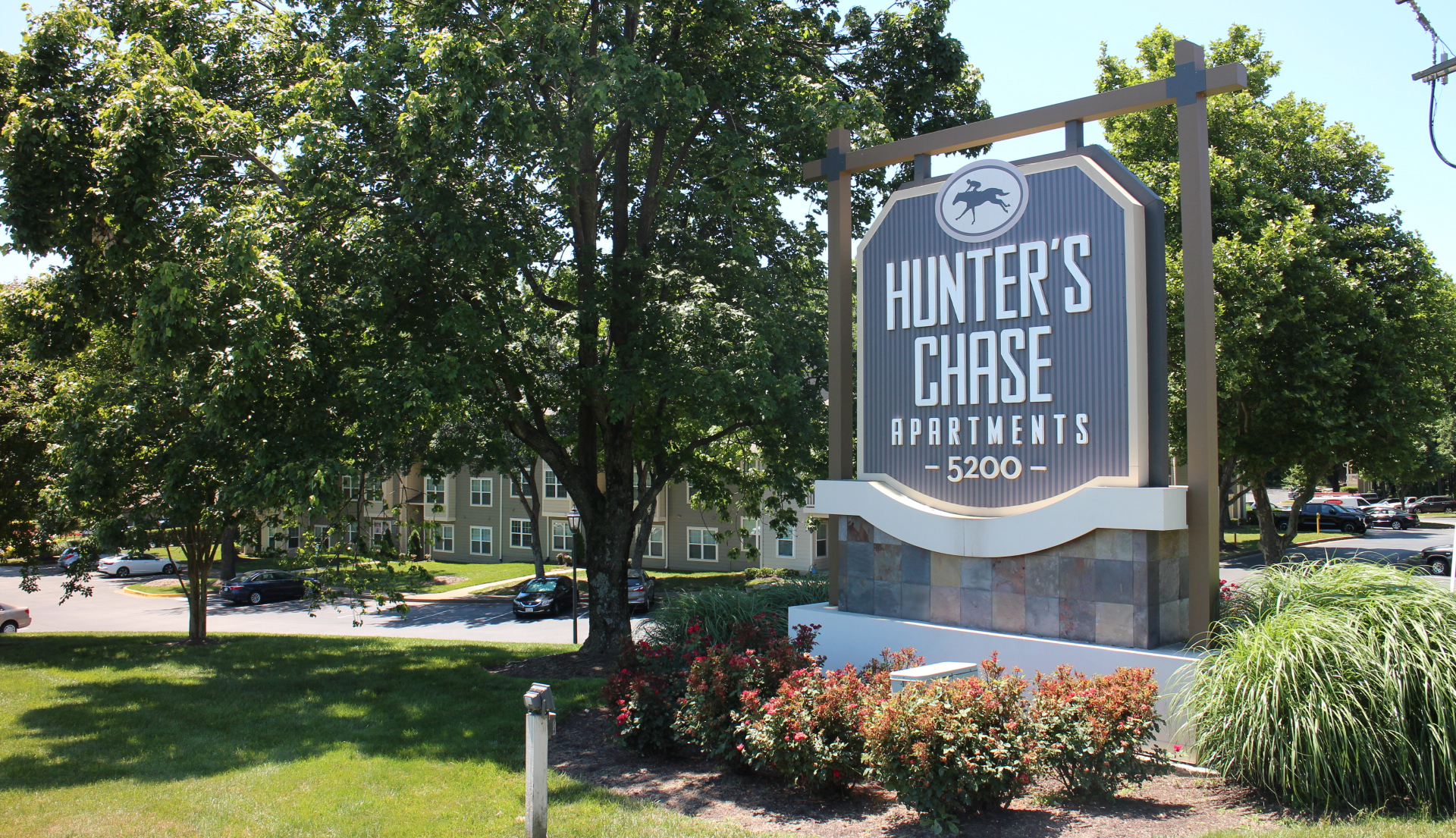 The apartments have been at the corner of Hull Street Road and Commonwealth Centre Parkway since 1986. (Mike Platania photo)

A recent apartment complex deal in Chesterfield County paints a picture of how hot the region’s multifamily market has gotten in just a few years.

The new owner is Capital Square, the Henrico-based firm that’s been especially busy in Richmond’s multifamily market. The company has spent over $391 million on multifamily buildings in the last two years, including its record-setting $111 million purchase of the Flats at West Broad Village apartments.

At 320 units, the per-door purchase price for Hunter’s Chase comes out to $247,500. The 13-building complex is on 25 acres just southwest of the Hull Street Road-Route 288 interchange.

Capital Square Chief Investment Officer Whit Huffman said the rapid increase of apartment prices is driven by a compression in cap rates, among other factors.

“I think cap rates have compressed, broadly speaking, across the Mid-South and Southeast. That’s going to elevate asset values. I also think the revenue side of the equation has grown dramatically over the last few years, and that’s driven by rent growth,” Huffman said. “You also get big lifts when the property is renovated and premiums are charged for renovated units.”

The latter played a part in the Hunter’s Chase deal, as Huffman said the seller, San Francisco firm Hamilton Zanze, had invested about $7 million into renovating the 36-year-old apartments since it bought them in 2017.

Huffman said Hunter’s Chase was 95 percent occupied when the deal closed on May 27. Newmark’s Robert Garrish represented Hamilton Zanze in the deal. 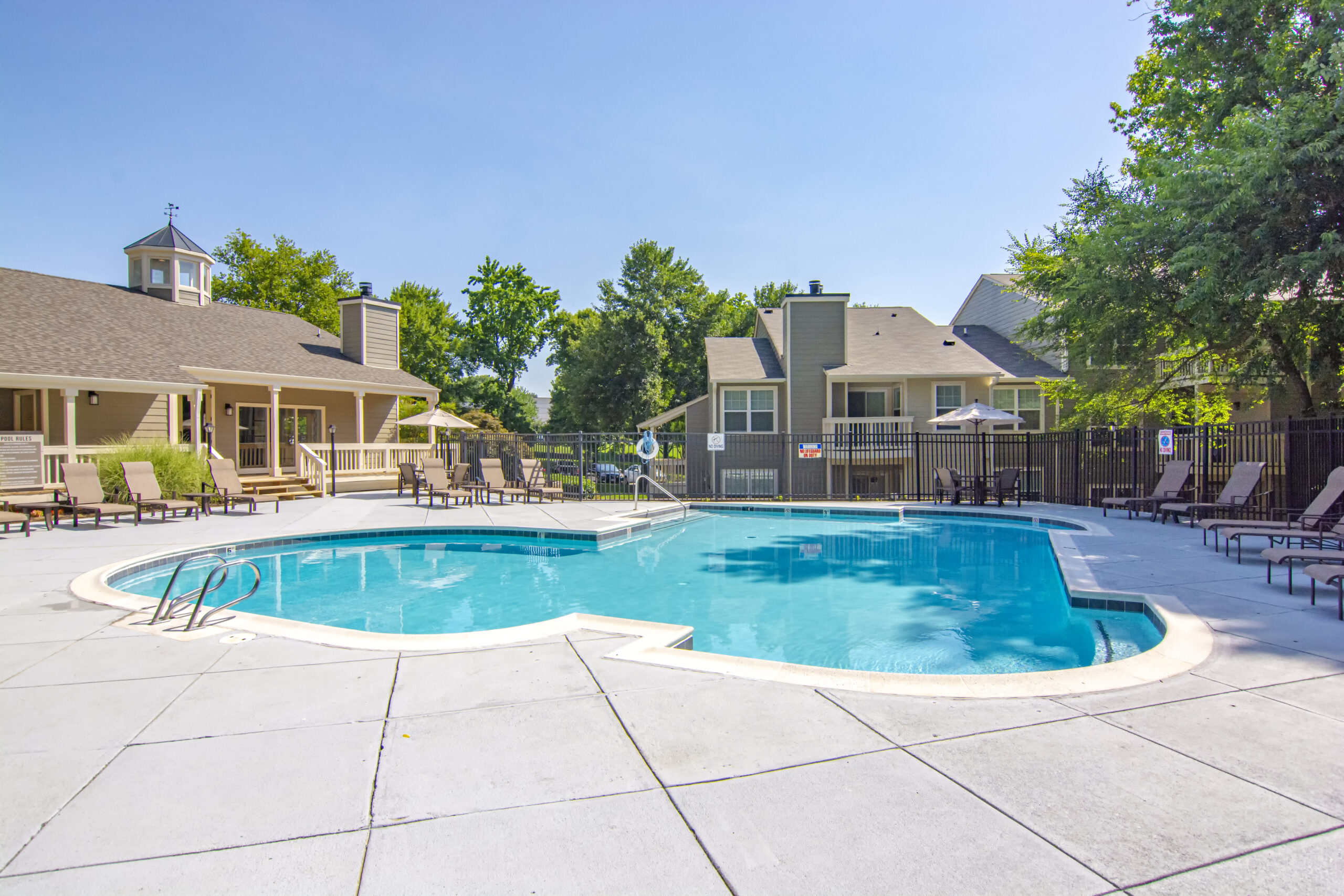 Amenities at the apartments include a pool, fitness center and clubhouse. (Courtesy of Capital Square)

Huffman said Capital Square tracks where its tenants are coming from, particularly for its more newly-built apartments. In addition to domestic newcomers from places like Virginia Beach, D.C., Boston, California and New York, Huffman said Richmond’s also caught the eye of renters abroad.

“A very meaningful percentage of applications for our development deals are from out-of-town renters,” Huffman said. “We’ve had some foreign interest as well, folks moving from London, from France.”

Hunter’s Chase is the latest acquisition for Capital Square, which also is planning and constructing a handful of mixed-use buildings in Scott’s Addition. It also had a proposal in the running for the city’s Diamond District redevelopment project, but its team missed the most recent cut last month.