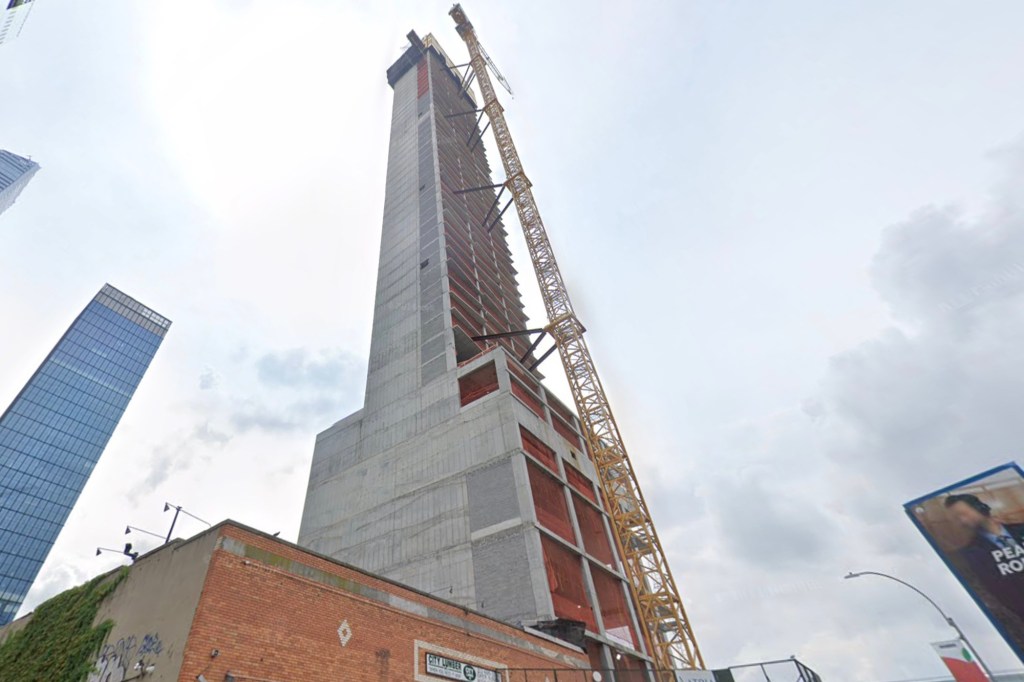 Nobody’s at the wheel.

Multiple major real estate developments are being probed after the architect who purportedly approved them has admitted to never so much as peeping the building plans.

“Oh, my, goodness gracious, that’s a new one,” Building Codes Committee co-chairman at the New York chapter of the American Institute of Architects, Steven Zirinsky, told the New York Times when asked about the highly unusual situation, which involves a completed hotel near LaGuardia Airport, a mid-construction hotel in Hudson Yards and a residential high-rise project in Queens. “Now what’s going to happen with these buildings — who’s watching the store?”

On paper, the developer’s former employee Warren L. Schiffman is — but according to a four-page contract obtained by the Times, the retired architect did not in fact review designs for the buildings and his credentials were allegedly fraudulently used to fake his approval of them.

According to the contract, Schiffman retired from Marx Development Group in 2016. He signed an agreement with the chief executive permitting the company to continue using his seal of approval. In exchange, Schiffman allegedly received quarterly payments, albeit for much less money than most architects would command for such projects.

In this way, Marx Development was likely able to save millions of dollars on architect fees, and Schiffman allegedly got regular checks (set to be for a cumulative $175,000 by 2027) by providing his “architectural stamp and signature” when requested  — only, the practice is illegal, and possibly feloniously so.

“Yeah, I still get quarterly payments,” Schiffman told the Times in an interview in which he first denied having an agreement with Marx, then subsequently read aloud from his contract with them. “He owed me money for years,” he said by way of an explanation.

In December, the Department of Buildings caught on and barred Schiffman from filing building plans. In May, the architect — who is in his mid-80s — admitted he’d practiced architecture while unauthorized and forfeited his license during a Department of Education investigation. In his Times interview he denied this, and insisted he’d only given up his license due to his age.

“I stopped practicing five years ago, and if anyone says I was, they are lying through their teeth,” he told the publication.

Neither Schiffman nor Marx Development Group returned The Post’s request for comment.

The attorney general’s office is not currently investigating Schiffman and it is unclear whether prosecutors are involved in the matter, according to the Real Deal. Should Schiffman be found guilty of fraudulently selling his license, however, New York state could consider it a Class E felony.